Can you imagine how it would be to have limitless power as a child?
With no rules?
You could do whatever you want, go to school or not, eat what you like etc.?
Seems ridiculously?

Lars von Trier, a great Danish director, was growing up in that kind of environment. He was allowed to do whatever he wanted, because of his mother who gave him this absolute power. But she also gave him a tremendous responsibility for his decisions, which was pretty too much for a kid, because children usually need an authority to follow.

Maybe that's why Lars von Trier's movies are madness?
But this kind of madness takes courage.
Lars von Trier seems not to identify with any rules, which is obviously useful for art, but might be tough for him as a human being. And finally, maybe this is why most of us think while watching his movies: "Gosh, I wouldn't have even thought this is possible". 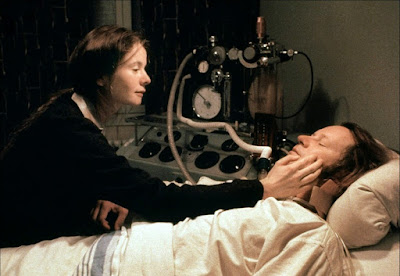 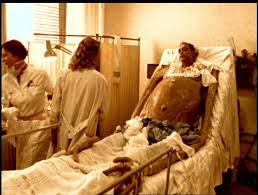 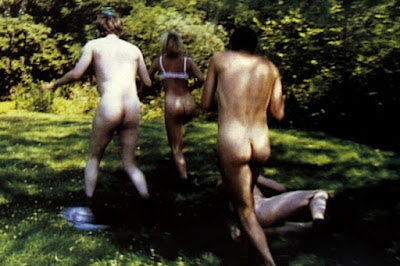 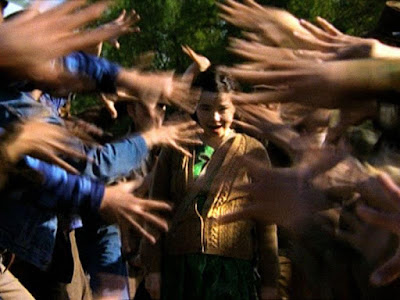 OUR WORLD OF INSPIRATIONS